On April 5, Parliament unanimously endorsed the White Paper on Singapore Women’s Development, a society-wide plan to build a fairer and more gender-inclusive society. The paper contains 25 action plans in 5 areas of concentration: Equal opportunities in the workplace, recognition and support for caregivers, protection against violence and harm, other support measures for women and mindset shifts.

In truth, there is much to be celebrated. Singapore has made strides with men now taking a much more active role in sharing responsibilities at home for instance. The gender pay gap has narrowed by 4.3% since 2018 as the occupational profile of females improved. Yet there is still work to be done when measured against Singapore’s commitments to the UN Women’s Sustainable Development Goals.

Among the 25 action plans, most resolutions are fairly uncontroversial and have gone uncontested. Still, others like the legalisation of Elective Egg-Freezing (EEF) warrant more nuanced conversation.

It was announced that with the introduction of the Assisted Reproduction Services Regulations under the Healthcare Services Act in early 2023, women aged 21-35 would have access to “Elective Egg Freezing” (EEF) for non-medical reasons. These women would then be able to use their frozen eggs when they are married.

As social policy goes, EEF is progressive and meets a deeply felt want among a select portion of women in Singapore to preserve their fertility by freezing their younger, healthier eggs. These women have either not yet met their life partner, or feel they are not ready for children for personal reasons like wanting to prioritise their finances, education or career.

Thus far, these women have had no recourse but to travel to fertility clinics in the region such as those in Bangkok, Kuala Lumpur or even Australia, incurring the attendant inconveniences and costs along the way. The desperate lengths these women go to reflect the natural instinct toward motherhood, an impulse that ought to be celebrated for its beauty. But are all settings in which maternalism expresses itself equal, or does society have the responsibility to encourage childbearing in some circumstances over others? 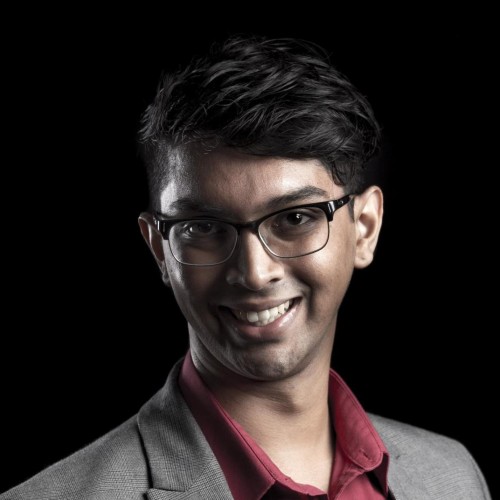